Foot of Bedell Ave. - Site B 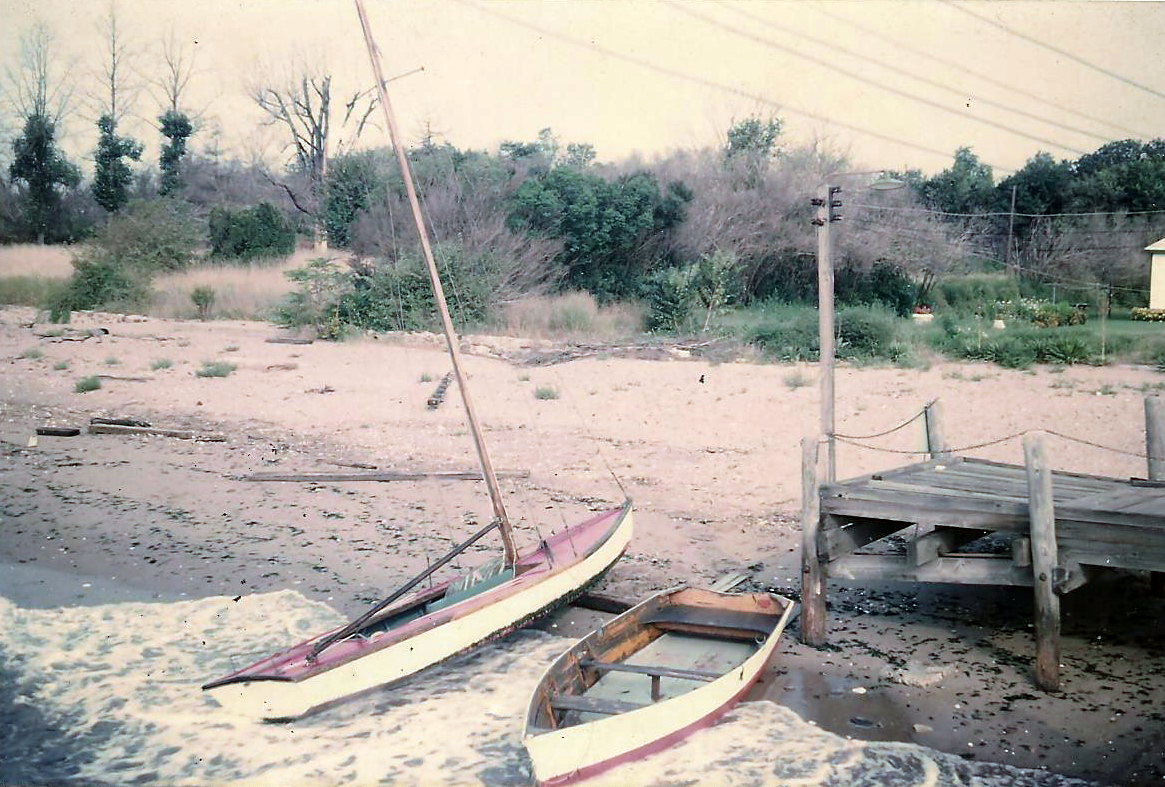 The New York Fishing Club, a sports and leisure social club, was established in the 1880s at the foot of Bedell Ave. by wealthy NYC brewers, politicians and businessmen including Jacob Ruppert, brewer and former owner of the New York Yankees, and Supreme Court Judge Leonard A. Giegerich. A club house and long dock were constructed on the property.

In August 1898, a tragic accident took the lives of four children attending Ladies’ Day festivites at the club. Ten guests in two rowboats were to return to the city on Colonel Ruppert’s yacht, moored several hundred feet offshore. High waves overtook one craft, sending all eight passengers into the water.  Four adults survived, including Mrs. Otto Frohwein who lost three children, ranging in age from 6 to 15, and a niece.

The club house was destroyed by fire in 1906. Two new buildings, a two-story dwelling with a kitchen addition and a two-and-a-half-story dormitory, were soon rebuilt. The New York Fishing Club remained active until World War II.

Ted Wood, former resident, recalled: “I lived in the second-floor apartment at the New York Fishing Club between 1937 and 1940. On the first floor of the main building was a large room which could be divided into two rooms by sliding doors. There was a kitchen which was accessed through an open walkway.  To the rear of the property was a dormitory which contained the belongings of some of the club members. A walkway led to a 150 ft. pier and was lined on both sides with tea rose bushes. Behind the main building were several walnut trees and a large magnolia tree.”