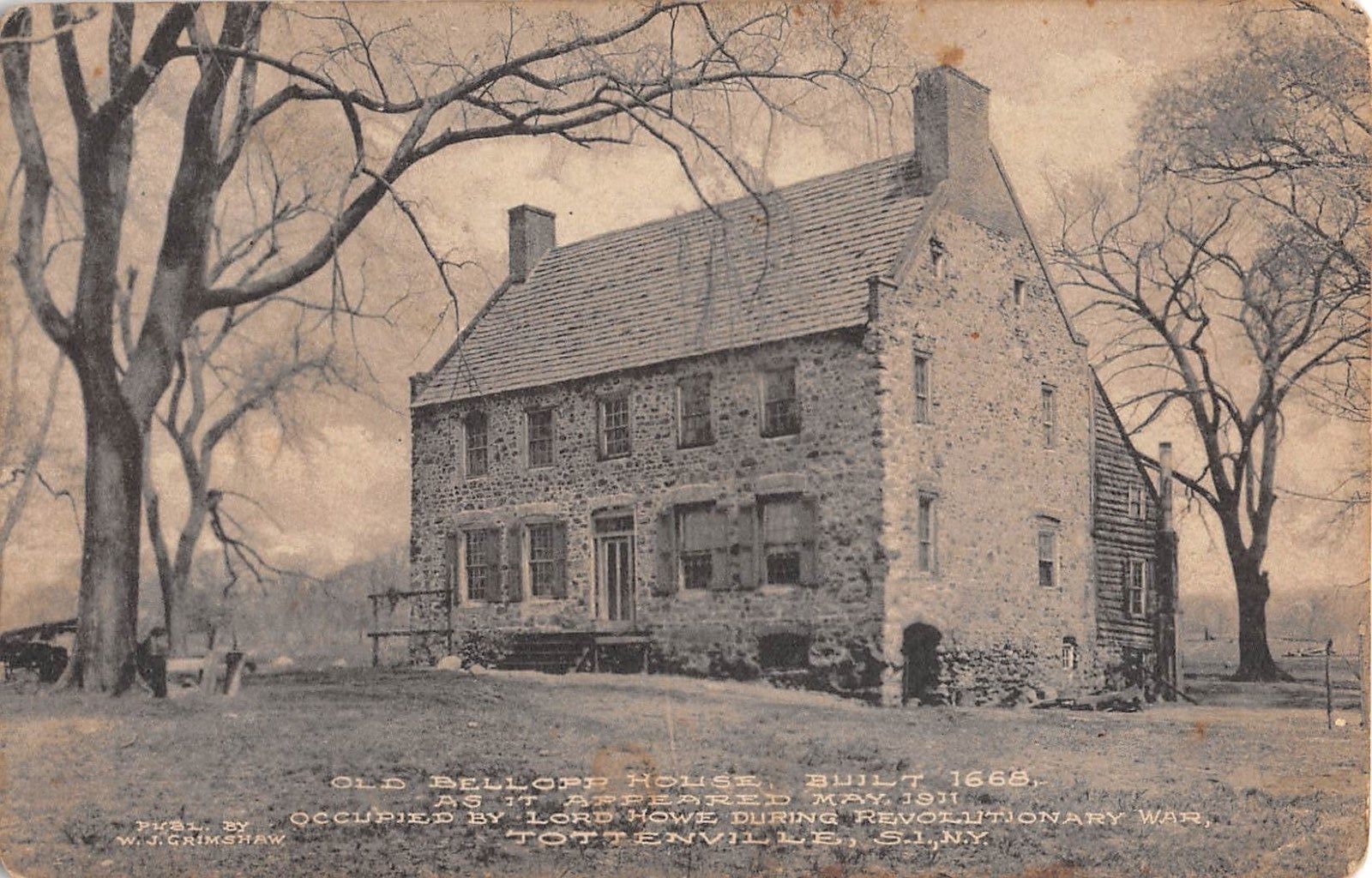 The two-story fieldstone house was built ca. 1680 by Captain Christopher Billopp, an officer in the British Navy, on a 1,600-acre tract of land known as the Manor of Bentley.  On September 11, 1776, the unsuccessful attempt to end the American Revolution between the colonists and the British Crown took place in the house.

By the 1920s, the house was badly deteriorated.  Efforts by local preservationists to protect it were futile until 1925. The Conference House Association was organized to oversee its restoration.  Today, the Conference House, a NYC Designated Landmark and a National Historical Landmark, is owned by the City of New York and operated as a house museum by the Association.